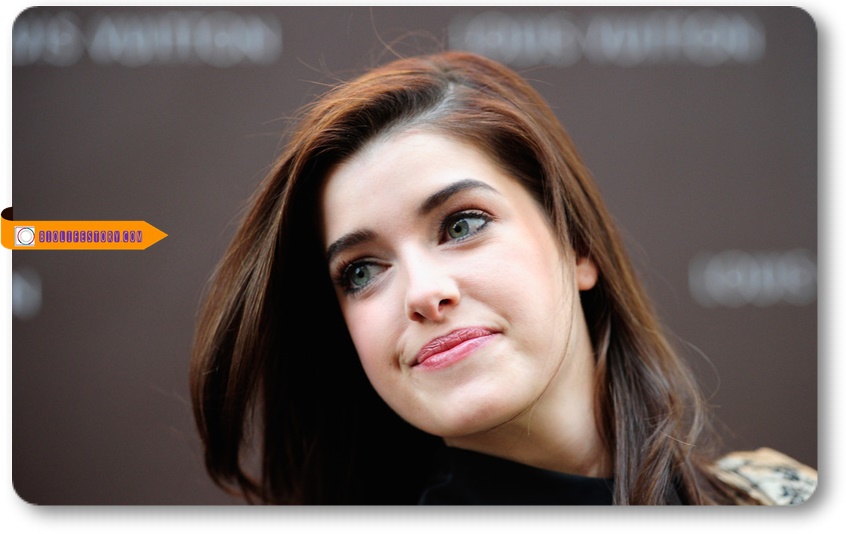 If you’re not familiar with Marie Nasemann, you may be surprised to learn she’s appeared in the pages of major fashion magazines, graced runways around the world, and even worked as a Victoria’s Secret model! How did this German beauty get her start? Is there more to her than just her looks? Check out our wiki article on Marie Nasemann to learn more about this model-turned-actress and make sure to follow us on Twitter for even more celebrity news! Who is Marie Nasemann Get to Know the German Model-Turned-Actress

Marie’s first acting role was a cameo appearance in the film Liz & Dick in 2012. She then went on to guest star as a waitress in The Mysteries of Laura, and has had roles in many other American productions including: Law & Order: SVU, American Horror Story, and The Blacklist. In 2015, she landed her first leading role, playing Lola Kutcher, an exotic dancer who becomes entangled with a detective (played by Mark Wahlberg) when his boss is murdered. Who is Marie Nasemann Get to Know the German Model-Turned-Actress

Marie Nasemann was born on March 8, 1989 in Munich, Bavaria, Germany. Her father was a lawyer and her mother was an art historian. She has two older sisters. Her family’s wealth and social status afforded her many opportunities as she grew up, such as high levels of education and access to exclusive events.

Marie enjoyed performing for others from a young age and at age 11 started taking acting classes. She traveled extensively with her family during her formative years and developed an interest in international cultures and languages. When she was 15, she spent a year living abroad with her family in China, where she studied Mandarin Chinese intensively.

What was your childhood like? I had a very normal childhood, and I am really happy that my parents always supported me in whatever I wanted to do. What made you want to start acting? Acting has always been one of my biggest dreams. Ever since I was a little girl, I knew that acting would be my profession and for the past five years it has finally come true.

How did you get your start as an actress?